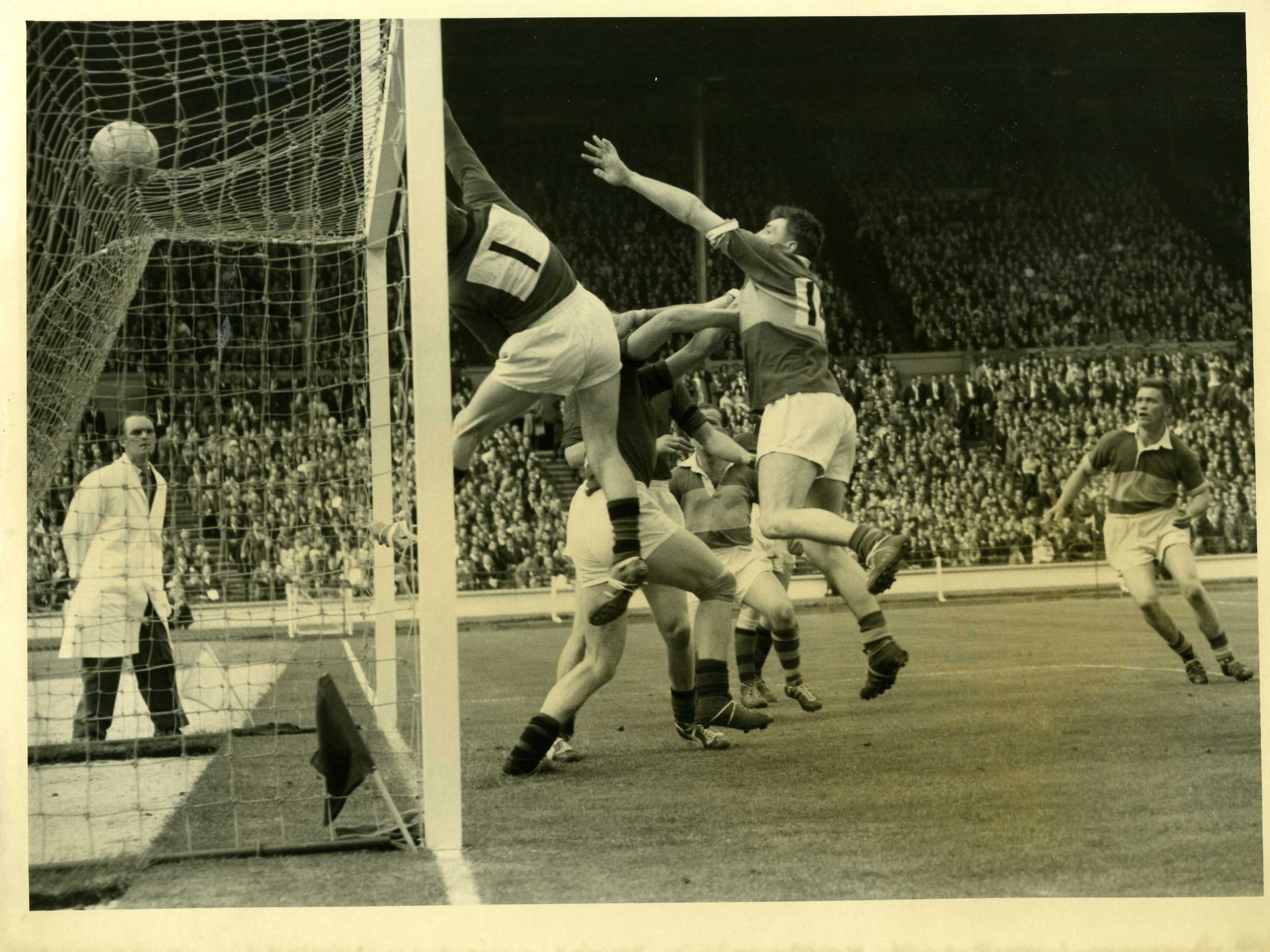 From 1958 until 1975, the GAA in London welcomed the biggest counties in Ireland for exhibition matches in one of the world’s most famous sporting arenas, Wembley Stadium.

Britain GAA had presented Whitsun and Easter tournaments since the early 1920s in Woolwich, Herne Hill and Mitcham. Due to rapidly rising numbers of Irish emigrating to London, the events were getting more popular every year.

In 1958, the GAA rented Wembley stadium to showcase Ireland’s national games and culture like never before in front of tens of thousands of people. Every gael in the county was taskforced with promoting the tournament, to secure big crowds at the turnstiles, as flyers adorned dancehalls, churches and local shops, pubs and restaurants.

The first ever teams to make the visit over to the ‘home of football’ were Galway and Derry (football), and Kilkenny and Clare (hurling), with all of their big-name stars.

They were cheered onto the pitch by a 33,240-strong crowd, with the Artane Boys band entertaining Irish marches for an hour before the games, which finished 6-10 to 5-7 for Kilkenny in the hurling and 3-9 to 2-5 for Galway in the football.

Not only did everyone who spectated come away thinking they had got their money’s worth, but the Wembley officials were delighted with the spectacle their grounds had been graced with.

The crowd was forecasted to be closer to 50,000 had there not been a bus strike over the same weekend, and although not a huge financial success for the county board it was deemed a massive win for the promotion of games in Britain, and a new tradition was borne.

The following year, Cork hurlers beat Kilkenny 7-9 to 3-8 at Wembley and Down beat Galway on a scoreline of 3-9 to 4-4. This was in front of a crowd of 32,000 which was deemed slightly disappointing, but the overall outlook of the event itself was positive, so calls to abandon the ‘Wembley at Whit’ were shot down for fear of bad publicity reducing crowds later on.

Commentators were disappointed at the lack of support from the British media, which was noted and with more promotion, the 1961 games attracted a crowd in excess of 40,000. Despite the boost in numbers, organisers were disappointed and Croke Park highlighted that they would do all to help those here doing all they could to promote the GAA. The tournament was rewarded with its highest ever attendance of 42,000 in 1962. By 1964 the games were becoming more lucrative due to increased demand for television rights, and an increase in ticket price.

The games also offered the London county teams here an opportunity to take on the most formidable of opponents in challenge games at New Eltham the following day.

The prestige of the games required the teams invited to play-off against one another in Ireland to win the honour to travel over for the highlight of the GAA calendar, but with increasingly packed inter-county schedules in Ireland the interest in competing in an extra cup began to wane. 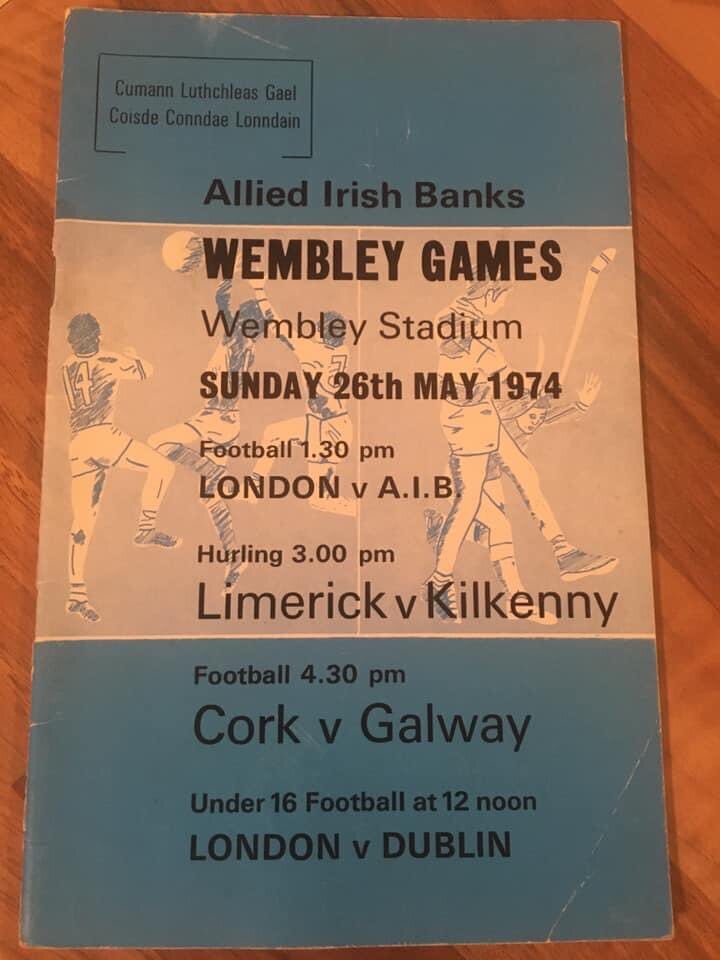 And by 1973, the competition, at that stage sponsored by AIB, became a challenge game opportunity for London to play against opposing counties come 1973. Despite a last-ditch attempt of reviving the vigour for the tournament in 1976, the Wembley at Whit had to be abandoned. Organisers had postponed the games until the autumn in an attempt to piggyback on the euphoria following All-Ireland finals, and had reverted to the original exhibition games format. Cork hurlers beat Wexford by 3-14 to 0-7, whilst Dublin came out on top of a 0-10 to 0-7 scoreline against Kerry.