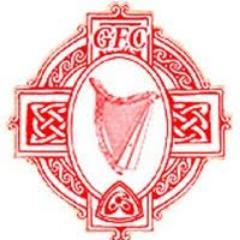 Garryowen GAC are saddened to report of the death of Joe Scally. Joe was a member of the club since the early 1960s.

His funeral arrangements are as follows:

He served in the community for many years and was President and Life President at the time of his death.

Joe was a lifelong GAA supporter and carried out First Aid in New Eltham for many years where he had his own little hut.

Since the opening of Ruislip he was well known to help control the scoreboard.

Joe received an OBE from the Queen for services to Hammersmith Hospital.

May he rest in peace.