The 2018 The Irish World London Senior Football Championship final on October 21st will be a repeat of last year after champions Fulham Irish and Tir Chonaill Gaels emerged from their last-four clashes unscathed.

Round Towers put it up to a very strong Fulham side in the first half of their south London semi-final before the defending champions eventually proved too strong and pulled away to win 2-18 to 2-07.

The underdogs showed their competitive edge by hanging on to Fulham's coat-tails in the first 30 minutes to turn around level 0-7 to 1-04.

However, the 2017 Senior winners proved their quality by firing in two quick goals after the restart to seal the game, hitting 2-07 without reply to stun Towers' doughty resistance.

Round Towers slotted a late consolation but it was too little too late against the south London kingpins Fulham. 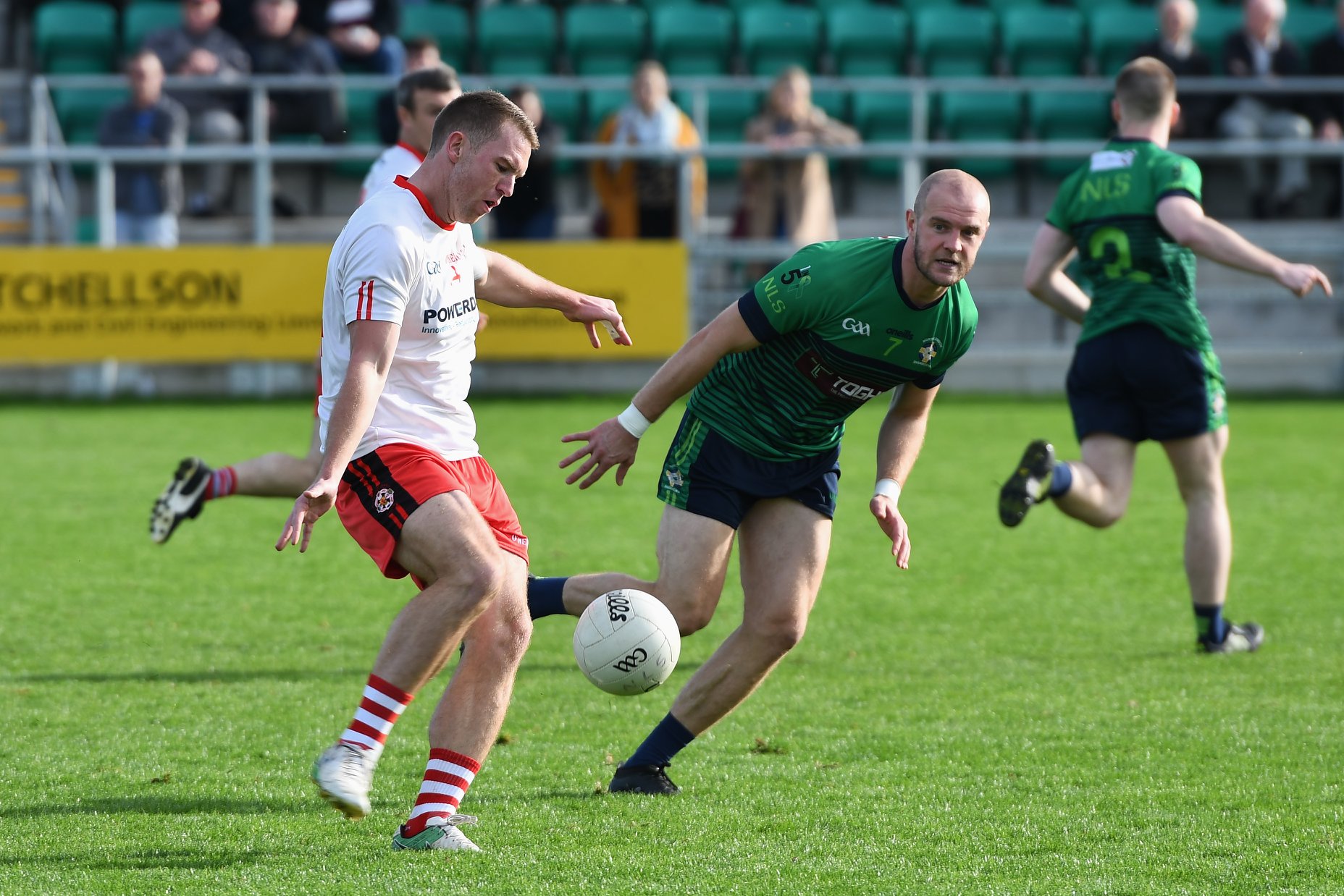 The 2015 champions TCG were next in action against North London Shamrocks in another capital derby clash.

TCG showed proved too classy for the Shamrocks as they were the better team from the first minute - smashing in two goals in the opening moments - and led 2-02 to no score inside four minutes.

The Tottenhall side bravely rallied and a Dualtach Molloy penalty left only four points between the two sides halfway through the first half.

But cornerback Cormac Coyne received a red card for an off-the-ball incident ahead of a third TCG goal which effectively sealed victory with over a half to play.

Shamrocks tried to rally after the interval but, with the lead between the sides too great, TCG played some great football and pulled away from the north Londoners, grabbing a fourth goal following Dennis O'Regan's dismissal for a black card to go with an earlier yellow.

The Gaels eventually ran out  4-14 to 1-04 winners to set up a deciding date with Fulham for the second successive year.